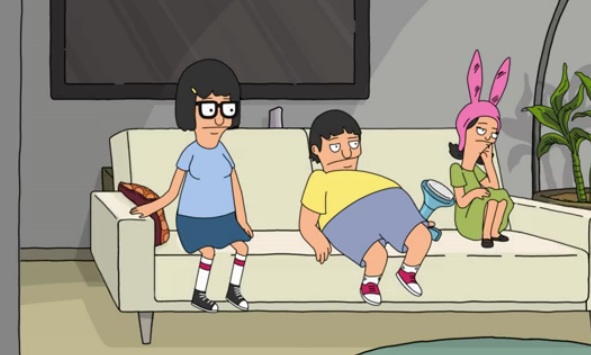 Your missive finds me well, albeit chronically jaded.

The word jaded makes me think of mopey teenagers, but to my knowledge, there isn’t another word in the English language that more closely aligns with my current state of utter contempt for the vast majority of concerns most people consider vitally important.  Don’t even get me started on “passions”.

I share your enjoyment of good licorice, excepting those nasty, vaguely licorice-flavored, syrupy liqueurs that the Italians seem to enjoy so much.  I’m of half-Italian descent, so back in the day, if the only spirits available were Sambuca or Anisette, I’d drink it begrudgingly, enjoying the alcohol half and barely able to stomach the essence of Good N Plenty half.

It’s funny you should ask whether there are any simple pleasures that I employ to counter my debilitating ennui, because just this morning, I thought to myself: “Would life be worth living without humor, music, dogs and marijuana?”  This rhetorical question didn’t pose much of a conundrum, of course, since my answer was a resounding “No!”  Nowadays, I almost exclusively enjoy passive pursuits.  I can watch TV, listen to music and laugh at idiots without expending one iota of precious energy.  If it weren’t for the dog and his curious desire to get out for a good run every now and again, my muscles would probably have atrophied months ago.  Though I’ll only be turning 50 next year, I already feel exhausted and done with most of life’s pursuits.  Romance?  I suppose I had a good run, but those days are over.  I’m just too tired and antisocial and not particularly libidinal.   Writing?  I think I blew my wad on that pursuit – when you complete something as monumental as Notes From The Avalon, there’s really nowhere else to go from there.  But all kidding aside, my passion for the careful arrangement of words was never about the writing, but the topics about which I wanted to express myself.  There are no such topics left.  Philosophy, religion, politics, psychology and sociology no longer hold any fascination for me.  They are just fancy words for homo sapiens’ ludicrous and futile attempts to convince itself of its invented significance.  So what’s left?

Besides the aforementioned pleasurable time-wasters, there’s observation.  I still find being a passionless, impersonal spectator of humanity’s cornucopia of absurdity to be an outstanding way to pass an afternoon.  The Human Zoo.

Since I’d bet dollars to donuts that you are also an avid observer of human foibles, I’d be interested to get your thoughts about one of the most ludicrous notions mankind has yet concocted: the notion of God, with a capital G.  A personal, emotional, jealous, capricious supernatural entity responsible for the creation of all that is.  What could have given us such an idea when there is literally not one scintilla of evidence?  And is this related to our desire to pay undue fealty and adoration to human authoritarians?  Nothing is quite as odious to me as a power trip, no matter the motivation, but I seem to be a rarity among my kind for feeling thusly.  Why do people feel compelled to elevate others to positions of extreme power and authority and then clamor to publicly display their sycophantic feelings?  To me, this is the equivalent of enjoying the application of a jalapeno enema.  I know you have a pretty good grasp of the human psyche, so I hope you can shed some light on this question.

14 thoughts on “Dear Mole, A Potato Has No Inertia”