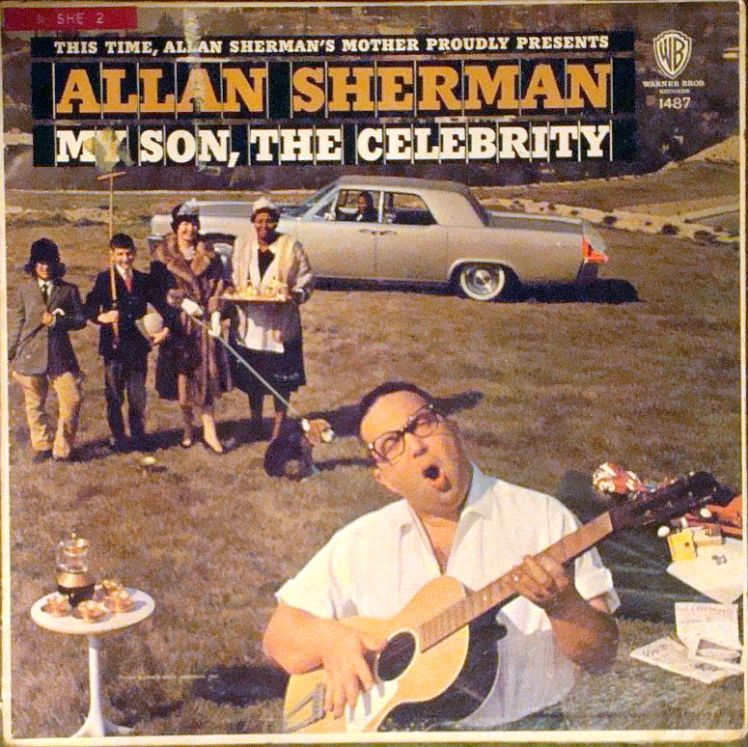 My apologies for the late reply, but I spent the better part of Veterans Day partying large.

I’m afraid that’s where my contrition ends because contrary to your assertion that I went straight for the jugular, I intentionally led off with the God thing precisely because its origins and illusory psychological pacification are easily understood.  I say “illusory” because I have known some patently miserable people whose stated faith in God was ironically unshakeable.  Take my late mother, for instance.  Though you’d be hard pressed to find someone as obsessively and devoutly religious as she, the adjective “happy” was rarely if ever applicable to this long-suffering woman who, in retrospect, was simply a victim of bad ideas passed down through the ages.  The only other thing in her life to which she devoted an equally impressive amount of energy was house cleaning, something she did so obsessively in order to give herself the imagined feeling of control.  Now why would someone with such an iron-clad faith in “God’s plan” feel the anxious need to exert maximum control over her surroundings and pore desperately through her random thoughts for ones that might have originated with Satan (or as Mom so quaintly put it, “The Devil”)?  Because at a base and perhaps subconscious level, Mom, like everyone not suffering from a severe learning disability, knows the doctrine of monotheism to be patently ludicrous.  Not once did she ever consciously admit this to herself, mind you, but the primordial doubt existed in her just the same.

I’m sure you recall that in the past, this is where I would take this uncertainty and spin it into a very spiritual-sounding, pseudo-scientific metaphysical and holistic view or, as Alan Watts so frequently did, make the implication that each of us IS God.  While there is room enough for such a vague and non-dogmatic spiritual infusion into an otherwise science-based discussion, is there purpose enough?  Nihilists believe that experience and consciousness cease at the moment of death.  Curmudgeon of Old convinced himself to believe that only the ego or the personality/memories of the individual are extinguished at death but that an undefined karmic connection still ties what once constituted “me” into the larger cosmic dance.  Now think about the upshot of both of those theories and you’ll quickly understand that despite a vast difference in tone, they are identical.  Nothing is nothing no matter how poetically one attempts to describe it.  Thus I was presenting myself to the world as essentially a “spiritual nihilist” which isn’t just ludicrous, but laughably so.  Regardless, each time I did say such things, I did so within accepted societal, cultural and of course, WordPress parameters.  As you so astutely noted, I was working willingly within society’s rules in order to eviscerate society’s rules for the benefit of…society?  Whew…what a shit mound of nonsense to unload.  Since I’ve obviously decided to approach your question from an experiential standpoint, I will need a bit more time to ponder your query and perform a bit of self-psychoanalysis.

It is, of course, improbable that we won’t find a way to spin back around to the notion of God in our ongoing correspondence, but at least we dispensed of its overstated magnitude right off the bat.  I say “improbable” because if there is any commonality between us, it’s our shared disgust for the intellectually barren and the willfully ignorant.  And that was as fine a segue as any for my question to you: regardless that we both seem rather mired in existential exhaustion, why do you think we’re both still capable of being triggered by the stupidity of others?  Doesn’t such aggravation imply that we believe things could be different, that people really could collectively pull their heads out from betwixt their asses if we just whine about it loudly and persistently enough?  What do our reactions to stupidity and ignorance say about us?  If we were as jaded as we both claim to be, would either of us have the wherewithal or even the slightest desire to put pen to paper?  Am I getting close to what you meant by self-inflicted jadedness?

I originally planned to close out this letter with a profound quotation from Alan Watts, but then I realized that would be pathetically typical of me.  Instead, let’s ponder some deep thoughts from the late, great Alan Sherman: