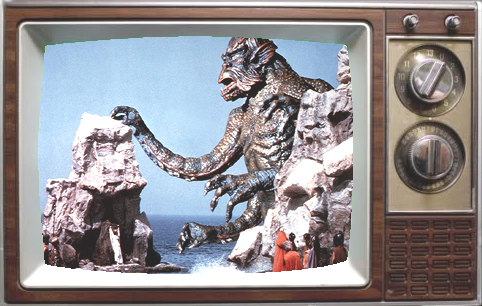 I recently got “written up” at work. It seems that when I speak my mind, I get in trouble. I’d gotten into dust-ups prior to this one (it’s only been a year), but this latest had happened with a person closely attached to the boss’ boss and so resulted in HR action. I did reach out and ameliorate the rift—a walk to the local coffee shop, but the incident brand my mind with the implications of termination. Just. Keep. Your. Damn. Mouth. Shut, has become my new mantra. Needless to say, recent weeks have seen me exhibiting a lassitude seldom witnessed. Speaking my mind here however, is never an issue.

We’ve managed to gather up a bevy of interesting topics thus far. I’m sure others will join the fray. Returning to one…

You’re right, Occam’s razor should have been our first go-to solution per our shared, seemingly hypocritical adoption of societal conformity. There’s a reason downstream is more attractive than upstream/cross-stream. Adolescent salmon would have a thing or two to tell us. I suppose though, rebellion comes as a spectrum. I, for one, will never truly fit in anywhere except for the recessed niches of my mind. But outwardly, I appear as if molded by society’s template; I wear shoes and pants, smile at strangers, hold doors for old ladies, and rarely piss behind alleyway dumpsters.

Indulgences (and indigestion) aside, the Epicureans may have something yet to teach us. I’ll dig through my (google) notes and try and derive some useful suggestions. Stewie the Stoic, though pithy, provided little in the way of true guidance in this time of Absurd Universe contemplation. (On first pass, Epicurus has much to say about friendship.)

In the mean time, perhaps we could play to your recently acquired pastime (obsession?). I’d suggest that in your examination of television shows you profess a hidden pedantic inclination to be a student of society. This, I believe, you originally offered in our opening salvos of correspondence. Well then, let’s dial this in, shall we. (Christ! Ignore my plebeian attempts at humor, I’m such an adolescent when it comes to clever word-play.)

Ahem. So, what of Special Effects.

How the hell did anyone accept the visual papier-mâché that pre-2000’s special effects offered in movies and television? Today, one can barely (if at all) tell CG imagery from real life. Coming away from any movie these days, you’d be forgiven for the impression that what you witnessed wasn’t a documentary.

But FX of yester-year? Talk about major suckage. How could we have been taken in by such poor attempts at sur-reality? Were we that gullible, that blind to the clay-mation over our eyes?

I suppose the question is, were we actually duped? And regardless, did it matter?