“I hate this fucking city.”

This gave me pause. Until this point our relationship had been one of quiet camaraderie. She would listen to me grumble and fantasize about living in a more intimate locale. I would indulge her dreams of feeding either the masses, or the elites, she vacillated between the two, even though we both knew the pair incompatible. For the masses it was wholesome grains and sustainably sourced green, yellow and red stuff. For the elites, she’d fixated on patisserie, often with gold leaf flicked with dizzy abandon from a fox-hair brush made for the task.

“You’re supposed to say, ‘yes dear, this place is like a great grey coffin, stifling your chi or qi or energy locus located behind that oft-wrinkled forehead of yours.’ Right?” I began to butter my toast.

This is not how Thursday mornings were supposed to start. Protocol exists for a reason. It sets the stage for creativity and spontaneity, but at several steps later in the process. Preempting the sequence with heretofore undocumented jolts to our, well, my expectations would loose the cats of mayhem, (we’re no longer the possession of a felis catus, our eminence having passed on this last winter), so this possibility is highly improbable. Nevertheless, there are conventions to follow.

“You know,” she said, “that’s exactly the wrong question to be asking.”

Of course it is, but that’s not the point. I offered such a whimsical, spin-of-the-dial type of choice as a means to placate her obviously annoyed state of mind. As approximately half of this team, part of my duties entail maintaining the elevated mood of my teammate. Failing to do this I now had to tactically regroup.

“North it is. Further inland or further outland?” Her response to this probing with a made-up word would indicate the severity of the situation. We’d previously discussed emigration from this societal wasteland, her leanings, as I recall, had been to the cooler climes, given the encroaching catastrophe that was the great Global Warming diaspora. I’d pointed out that in such a turn of events, the masses would come to her. If memory serves, she’d minimized the theory, which I’d come to believe indicated her proclivity toward the reduced work level of selling to the rich.

Emergency avoided. Things were looking up. Her counter move, however, upset the sequence of my planned response. When? We’d never previously achieved the ‘where’. Considering there might now be a schedule of sorts, with due dates and orchestration, shutting down and simultaneous spinning up, the fractal nature of so many tasks—the mind boggles. Taking on such a behemoth of an effort put me right off my marmalade slathered toast.

“When, huh?” The terseness with which she’d said her ‘when’ meant that the field had cleared and I was now in control of our future and the unfolding of our economic and emotional advancement—in some far off, as yet decided location. North, yes, and closer to the coast, yes again. Yet the logistics, the expense, the unavoidable arguments in tandem with the fortitude I realized I must now muster, having mustered no fortitude, whatsoever, for months if not years—I balked.

I smiled demurely. “I suppose I don’t hate this city as much as I thought I did.” 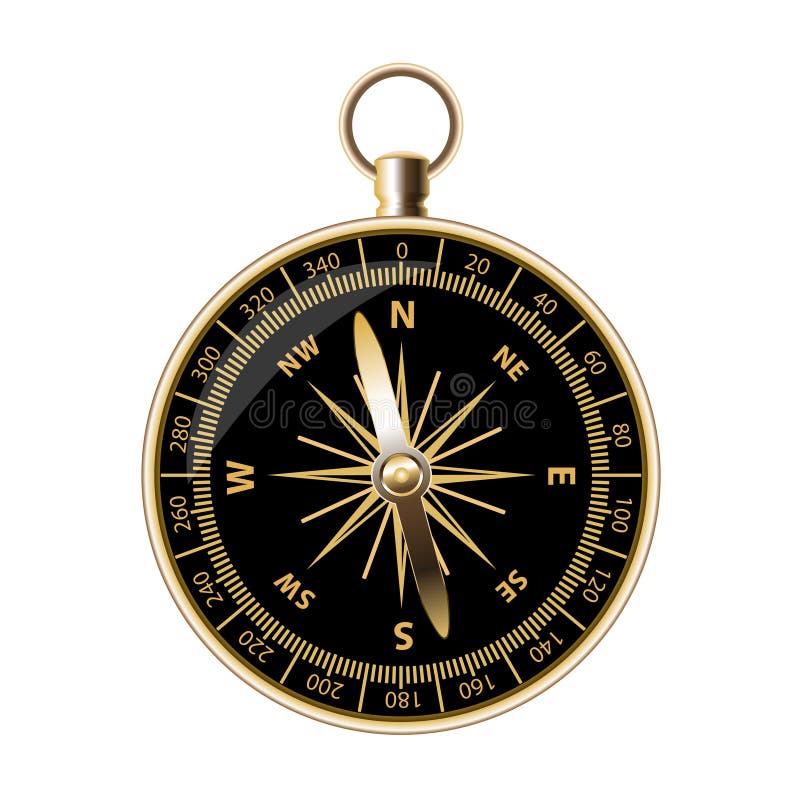